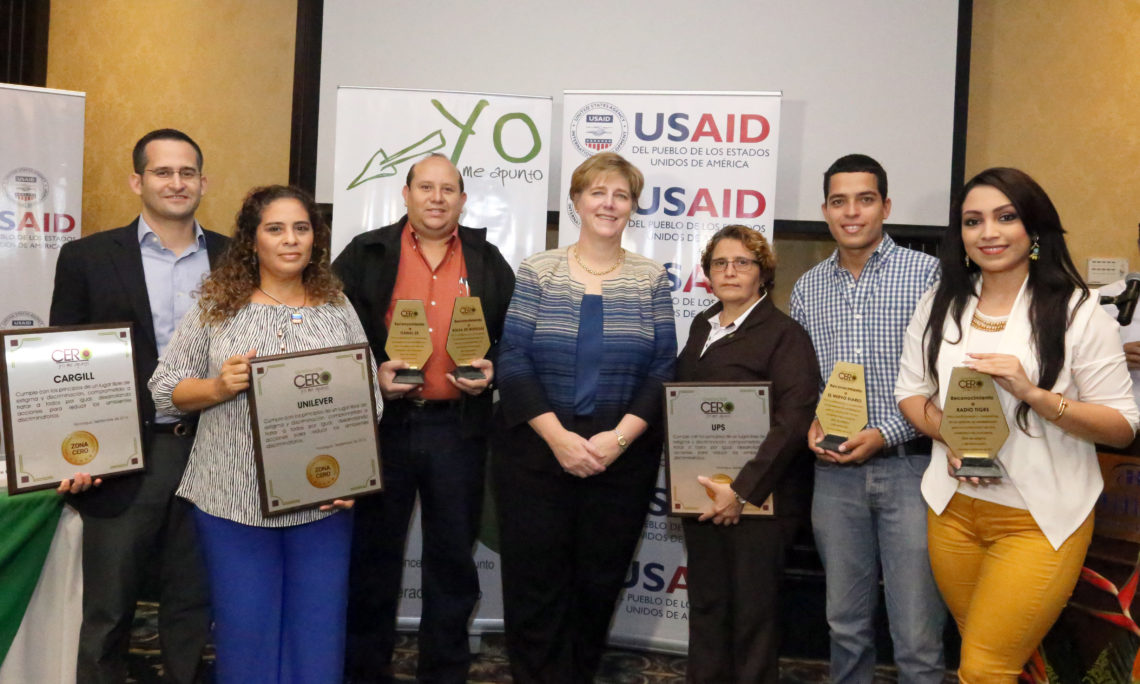 Good morning to all of you.

In Nicaragua, the President’s Emergency Plan for AIDS Relief (PEPFAR) of the Government of the United States has funded projects for more than a decade, investing more than 25 million dollars and reaching more than 200,000 beneficiaries. There have been many advances in the field of prevention, control and treatment of the disease.

However, stigma and discrimination from families, communities, and public and private institutions, create barriers that predispose more transmission and prevent people from maintaining livelihoods for themselves and their families in a dignified manner. Also, in a country where companies need skilled personnel, they exclude talented people. It is for this reason that all sectors of the country should be involved in the national response against HIV. The Declaration of “Zero Stigma and Discrimination Zones” is a powerful initiative to reduce the risk of transmission of HIV, and also to reduce the exclusion of people, especially in the LGBTI community.

This type of discrimination affects the livelihoods and future financial success of these communities. The United States Government focuses its efforts in supporting people affected by different types of stigma and discrimination to overcome barriers. That is why we celebrate this event acknowledging the progress of three outstanding companies in the country: Cargill, Unilever and UPS; and five media outlets: El Nuevo Diario, Channel 10, Bolsa de Noticias, Channel 23 and Radio Tigre. These companies and media outlets ensure that their employees benefit from having a decent job and the ability to help themselves and their families. Stigma and discrimination-free work environments are healthier, more profitable, and of great interest to the productivity and development of companies.

In the United States in the month of June, we commemorate the importance of the LGBTI community, a community that has suffered from HIV and discrimination. But HIV does not only impact this community. Last year, in the Women Leaders Conference organized by COSEP, we heard the story of Arely Cano, leader of the organization International Community of Women Living with HIV. She spoke about her experience and the changes that occurred in her life living with HIV. It is a story that could be ours. She married, had children, and acquired HIV from her husband. After the deaths of her husband and son, she had to find a way to support herself and her other son. Arely is an example that barriers can be overcome with support. She brought talent to the organization where she has worked, and now uses her skills for the benefit of others. Programs like USAID’s, which promote “Zero Stigma and Discrimination Zones,” and companies and media outlets that we recognized today help people like Arely to overcome similar situations.

We urge you to continue collaborating to create more spaces free of stigma and discrimination.