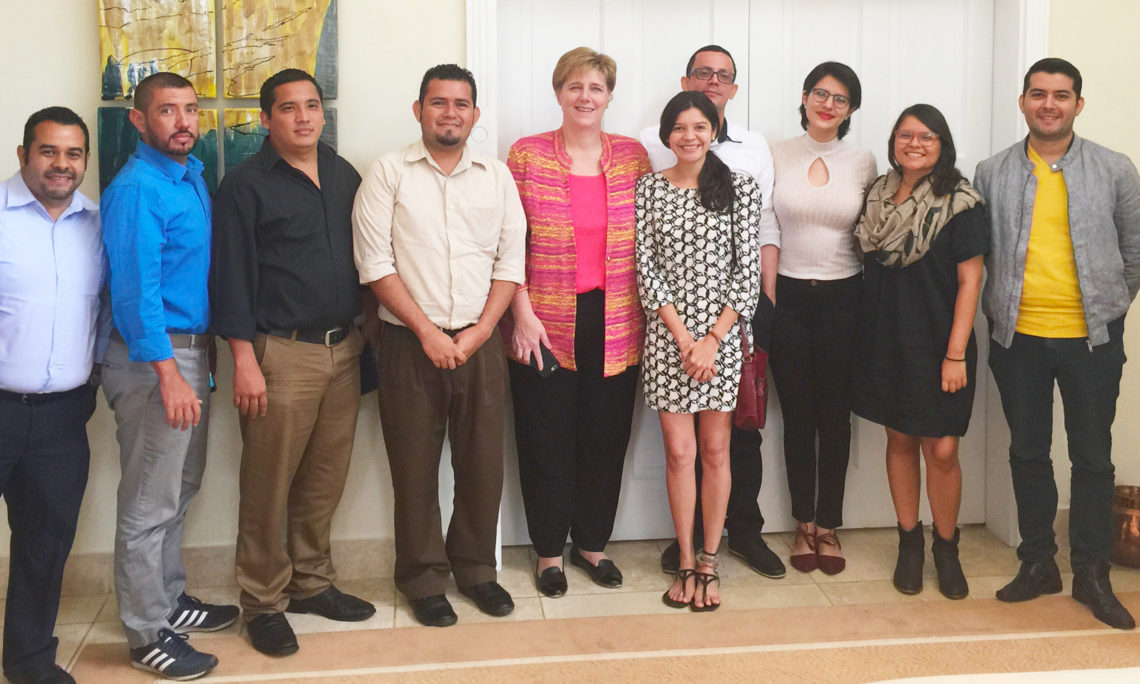 World Press Freedom Day was proclaimed in 1993 by the UN’s General Assembly with three main objectives: First, celebrate the core principles of press freedom. Second, draw attention to the state of press freedom worldwide.  And third, defend the media from attacks to their independence.

On this day, we pay special tribute to journalists who have lost their lives in the exercise of their professional duties.

This year World Press Freedom Day’s main theme refers to the role of the media in promoting peaceful, fair, and inclusive societies.

Free and good quality journalism contributes to promote public institutions that are effective, inclusive, and accountable.

We invited all of you, who are digital press experts, because I am convinced that the tools offered by the internet and digital platforms will be your best allies in this constant evolution of the media.

For example, a civil society group in the United States just created a portal on the internet, which offers official data of the federal and all state and municipal governments. The site is USAFacts.org

Journalists reporting on the government’s activities can now find and use aggregate information in a matter of seconds to analyze the performance of all levels of government and the use of public resources.

I hope this conversation with you today will be open and honest and I appreciate again your presence.