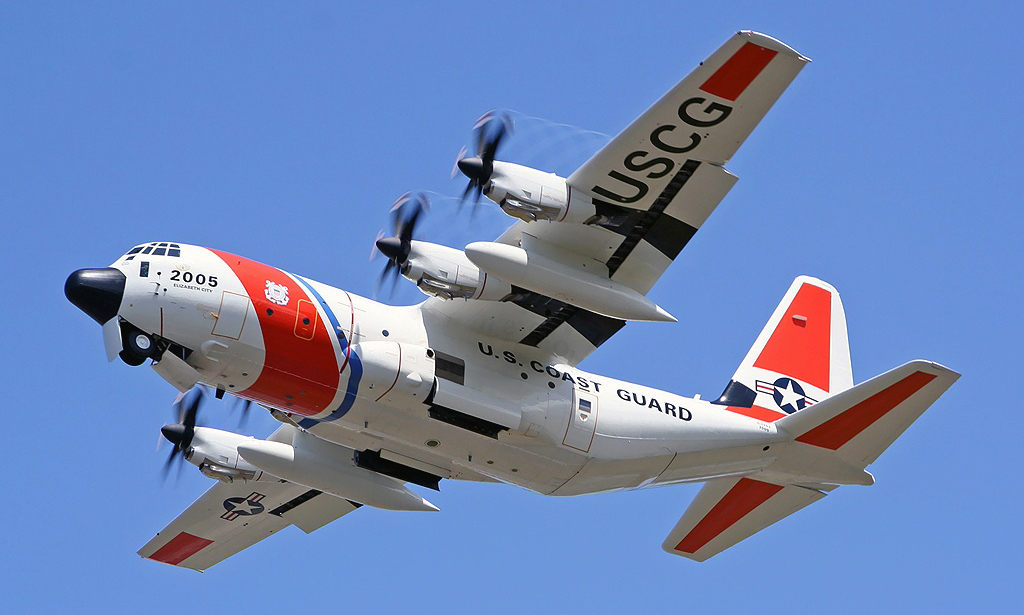 The U.S. Southern Command directed a U.S. Coast Guard HC-130 to assist in the search for the missing vessel Miss Johana Betsey and its 13 crewmembers in response to a request for assistance from the government of Nicaragua to the U.S. Embassy in Managua. “The U.S. government is pleased to help in the search and rescue of the missing boat and its crew and hope that they will soon be brought to safety,” said Ambassador Laura F. Dogu. Commander of U.S. Southern Command, Admiral Tidd, said that “Southern Command stands ready to assist neighboring countries in times of need.”

The U.S. aircraft and its 12 U.S. crew are searching the airspace over the Caribbean Coast today, July 7, 2017, in cooperation with the Government of Nicaragua and other international missions. The HC-130 aircraft was redirected to Nicaragua’s search and rescue operation from its normal deployment to the Cooperative Security Location at El Salvador’s Comalapa Air Base where it conducts maritime aerial patrol missions aimed at detecting and reporting suspected illicit trafficking activities over international waters.

On July 6, a P3 aircraft from U.S. Southern Command also assisted in the search and rescue mission.

During more than half a century of security cooperation with countries in the region, U.S. Southern Command has routinely supported humanitarian assistance and disaster relief missions, as well as other operations during emergencies that pose a serious and imminent risk to life and limb.