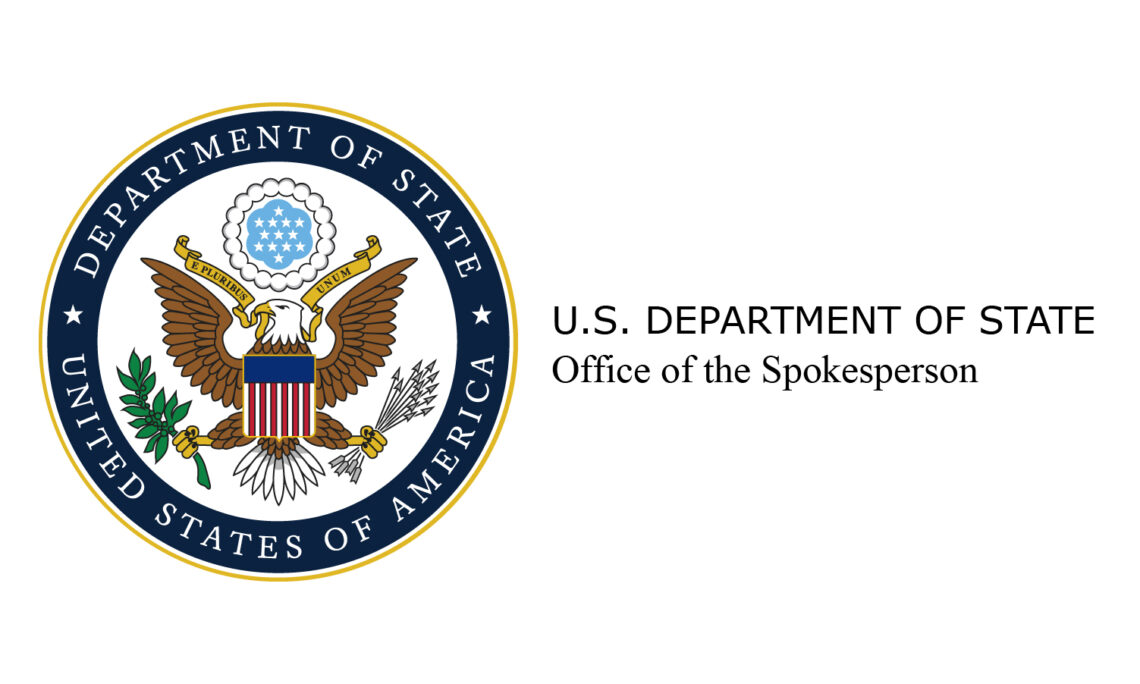 Yesterday, an overwhelming majority of Organization of American States (OAS) member states sent a clear message of support for the Nicaraguan people and their fight for free and fair elections, respect for human rights, and accountability. The resolution approved yesterday condemns the Ortega-Murillo regime’s repression in Nicaragua and calls for the immediate release of the four presidential candidates recently detained, along with over 130 other political prisoners. It also concludes that, in the wake of the regime’s recent repression and its lack of meaningful electoral reform, the conditions for free and fair elections this November do not exist. The United States strongly supports the OAS Permanent Council’s call for President Ortega to take urgent action to restore full respect for human rights and to create the conditions for free and fair elections.

It is time for the Ortega-Murillo regime to change course, respect both its own constitution as well as its commitments under the Inter-American Democratic Charter, and allow the Nicaraguan people to fully exercise their rights—including their right to choose their leaders in free and fair elections. We look forward to continuing to work with OAS member states, as well as other democratic governments around the world, including with our partners in the European Union, to press for greater freedom for the Nicaraguan people. Through yesterday’s vote, the members of the OAS made clear that Ortega and Murillo’s actions have no place in this hemisphere, given our shared commitments to democracy and human rights.