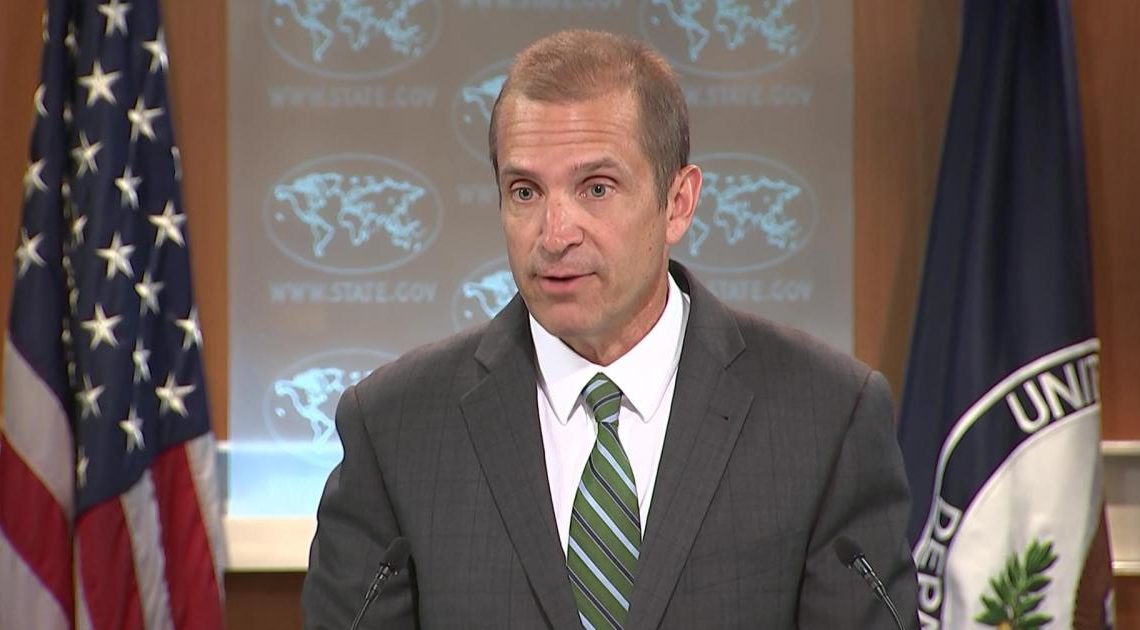 U.S. DEPARTMENT OF STATE
Office of the Spokesperson

The United States is deeply concerned by the flawed presidential and legislative electoral process in Nicaragua, which precluded the possibility of a free and fair election on November 6.

In advance of the elections, the Nicaraguan government sidelined opposition candidates for president, limited domestic observation at the polls and access to voting credentials, and took other actions to deny democratic space in the process.  The decision by the Nicaraguan government not to invite independent international electoral observers further degraded the legitimacy of the election.

We continue to press the Nicaraguan government to uphold democratic practices including press freedom and respect for universal human rights in Nicaragua, consistent with our countries’ shared obligations under the Inter-American Democratic Charter.