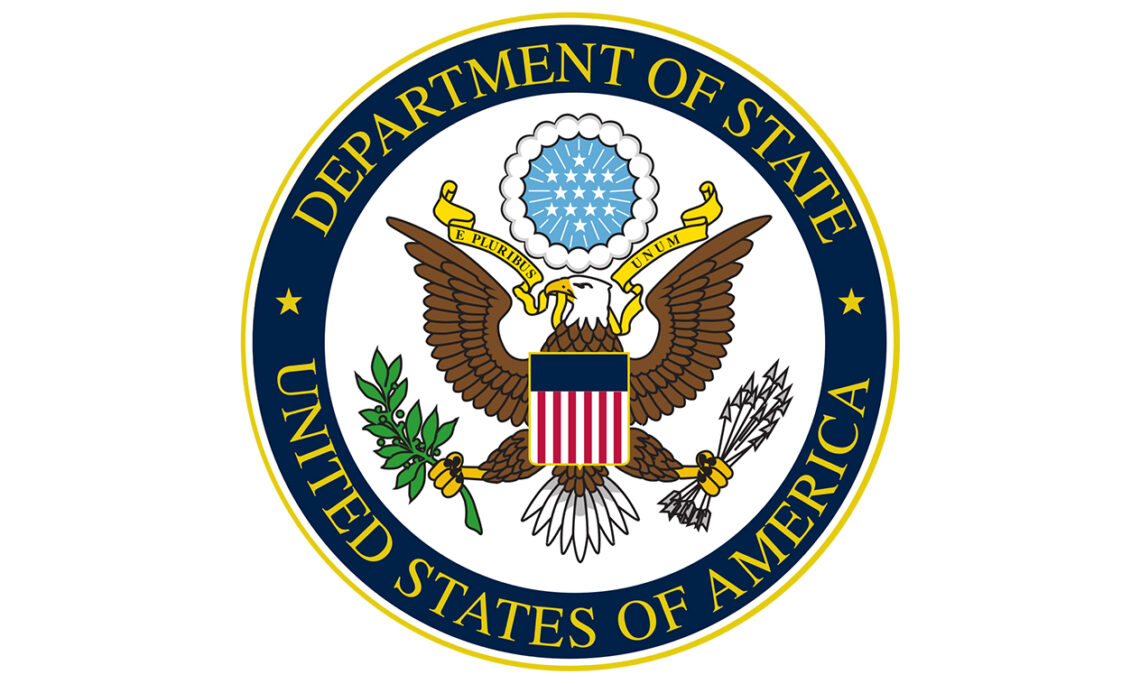 Despite the international community’s call for free and fair elections, Daniel Ortega is doubling down on repression and refusing to honor the democratic aspirations of the Nicaraguan people.  Recent intensified attacks against political opposition figures and independent media in Nicaragua, including the use of spurious revenue charges to shutter studios and seize equipment, demonstrate that Ortega, along with Vice President Rosario Murillo, are interested only in prolonging their rule.

In this regard, Ortega has become the dictator he fought against so long ago.  As Nicaraguans this week commemorate 199 years of independence, Ortega’s actions remind us of a previous dark period in Nicaraguan history, when the assassination of a respected journalist showed the world the nature of the Somoza dictatorship.  As Daniel Ortega lashes out at critics, imprisons pro-democracy activists, and tramples human rights, he has lost legitimacy with the Nicaraguan people and the international community.