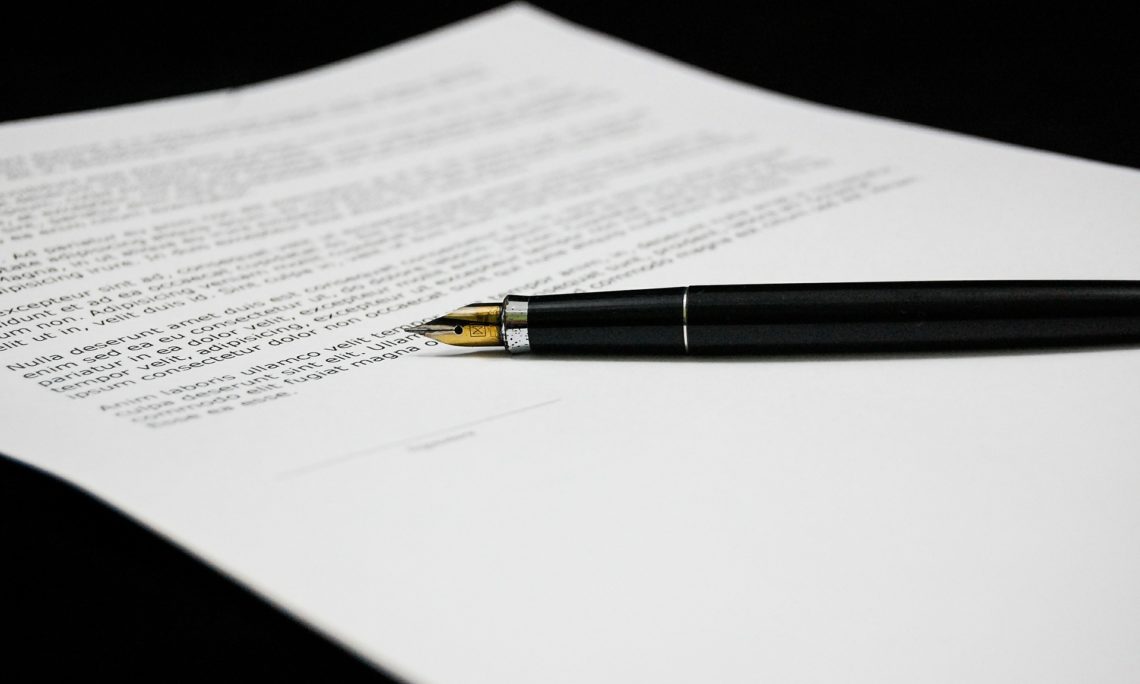 BY THE PRESIDENT OF THE UNITED STATES OF AMERICA

Our Nation wrestled with the issue of slavery in a way that nearly tore us apart — its fundamental notion in direct contradiction with our founding premise that we are all created equal. The courageous individuals who rejected such cruelty helped us overcome one of the most painful chapters in our history as we worked to realize the promise of equality and justice for all. But today, in too many places around the world — including right here in the United States — the injustice of modern slavery and human trafficking still tears at our social fabric. During National Slavery and Human Trafficking Prevention Month, we resolve to shine a light on every dark corner where human trafficking still threatens the basic rights and freedoms of others.

From factories and brothels to farms and mines, millions of men, women, and children in the United States and around the world are exploited for their bodies and their labor. Whether through violence, deceit, or the promises of a better life, some of the most vulnerable populations among us — including migrants and refugees fleeing conflict or disaster, homeless LGBT youth, Alaska Native and American Indian women and girls, and children in poverty — are preyed upon by human traffickers. In order to rid the world of modern slavery we must do everything in our power to combat these violations of human decency.

The United States has pursued efforts to address these crimes and lift up individuals who have suffered unspeakable abuse at the hands of traffickers. Through the Interagency Task Force to Monitor and Combat Trafficking in Persons, we have joined with the private sector, faith communities, law enforcement, and advocates to coordinate efforts to prevent trafficking and protect victims. Focusing on an agenda that prioritizes victim services, the rule of law, procurement of supplies, and increasing public awareness, the Task Force has strengthened Federal efforts to end human trafficking. In 2012, I issued an Executive Order to strengthen protections against human trafficking in Federal contracting, and nearly a year ago, I signed legislation that strengthened our ability to prevent products made with forced labor, including child labor, from entering American markets.

We must address the consequences of human trafficking and work to tackle its root causes. This past fiscal year, the Department of Health and Human Services and the Department of Justice provided more than $60 million to community-based organizations and task forces to assist human trafficking victims, and since the beginning of my Administration, we have nearly tripled the number of victims connected to services.The Department of Homeland Security has also taken steps to streamline immigration procedures for trafficking victims and ensure their regulations are consistent with existing law. And through new Victims of Crime Act regulations, Federal funds can now be used to help human trafficking victims with their housing. Through the White House Council on Women and Girls, we have worked to address the sexual abuse-to-prison pipeline that disproportionately affects those especially vulnerable to sex trafficking — including young women and girls of color. And the U.S. Advisory Council on Human Trafficking — comprised of 11 human trafficking survivors of diverse backgrounds and experiences — recently released its first set of recommendations for combating human trafficking while keeping survivor perspectives in mind.

Every action we take at home, from the clothing we wear to the food we eat, is connected to what happens around the world. As a Nation, we have worked to address the problem of forced labor in our supply chains, and as individuals, we must strive to be conscientious consumers. Working with our friends and allies, we have made this issue an international priority. Just this year we used multilateral fora, including the North American Leaders Summit, the East Asia Summit, and the United Nations, to raise awareness and work with partners around the globe. In addition to urging other countries to develop and expand their anti-trafficking laws and services for victims, we are also stepping up our foreign assistance in this area. Working alongside the international community, we have seen significant increases in trafficking prosecutions and convictions, and we have made great strides in supporting victims.

As leaders in the global undertaking to end the exploitation of human beings for profit, we must always remember that our freedom is bound to the freedom of others. This month, let us find inspiration in America’s progress toward justice, opportunity, and prosperity for all and reaffirm our pledge to continue fighting for human rights around the world.

NOW, THEREFORE, I, BARACK OBAMA, President of the United States of America, by virtue of the authority vested in me by the Constitution and the laws of the United States, do hereby proclaim January 2017 as National Slavery and Human Trafficking Prevention Month, culminating in the annual celebration of National Freedom Day on February 1. I call upon businesses, national and community organizations, families, and all Americans to recognize the vital role we must play in ending all forms of slavery and to observe this month with appropriate programs and activities.

IN WITNESS WHEREOF, I have hereunto set my hand this twenty-eighth day of December, in the year of our Lord two thousand sixteen, and of the Independence of the United States of America the two hundred and forty-first.