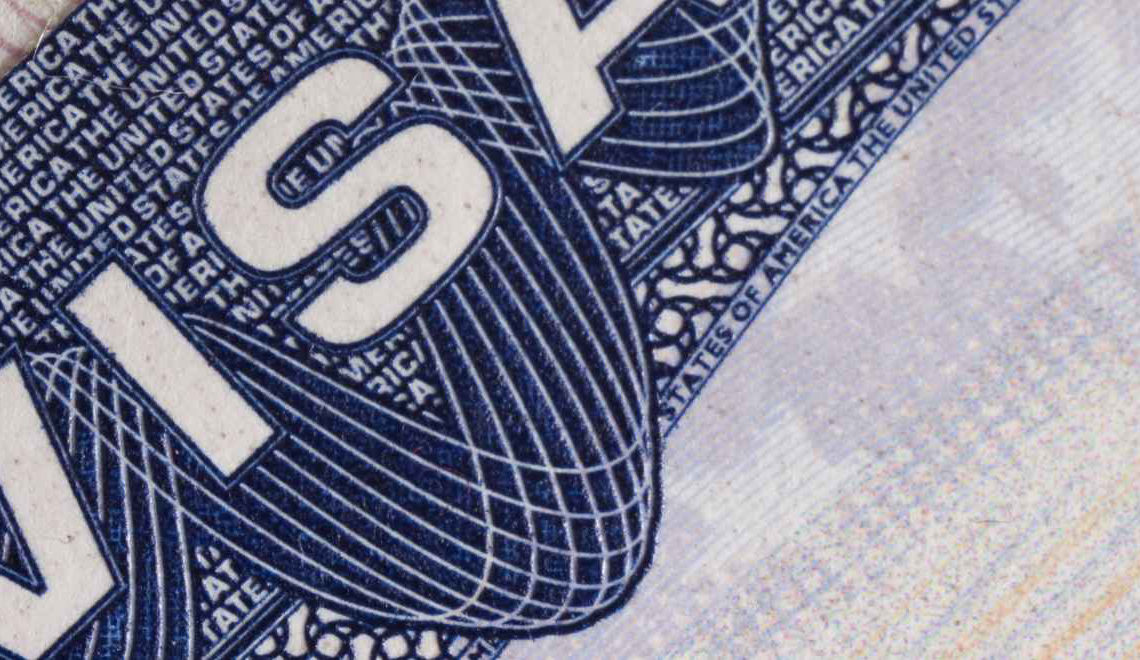 The full list of countries whose citizens or nationals are currently eligible for the VWP, is available at travel.state.gov. The U.S. Department of State is committed to facilitating legitimate travel to the United States for qualified individuals, through a transparent and efficient visa application process, and by expanding consular operations overseas.

We encourage visa applicants to visit travel.state.gov for more information about U.S. visas.