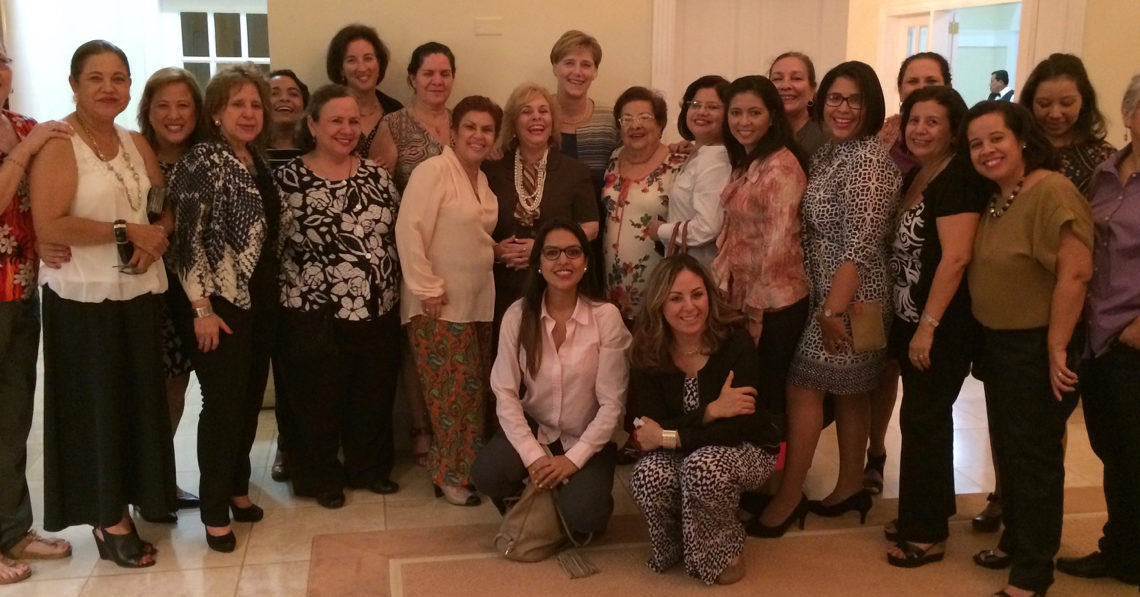 Good evening. Thank you for being with us tonight to commemorate International Women’s Day.

As President Obama said, and I have repeated several times, no country can reach all its potential if half of its population cannot reach it. The search for women to access the workforce, contributions to the political and social life of the country, and the substantial participation in the development of a safe community are some of the shared values between our two countries.

The three main ideas on which the U.S. government focuses are prosperity, security, and democracy. These three are intimately linked, and you cannot talk about one without talking about the others. First, prosperity. Woman’s participation in the economic field is absolutely key in our modern society. When we empower a woman through education, training, or financing, the benefits are felt throughout society. According to the study, “Nicaragua’s labor market from a gender focus,” Nicaraguan women crossed from 48% to 62% of participation in the labor market between the year 2009 and 2012. You should be proud of this.

However, many gender differences persist – salary differences, differences in responsibilities in the home, and differences in female representation on boards of directors, for example. I feel very committed to this issue and I am going to be working with you all to continue the advances.

Second, security. Without security, it is impossible to have a prosperous economy where all citizens, men and women, can participate; however, many studies demonstrate that from abuse and sexual violence until maternal deaths, the issue of security affects women more than men. Security for the woman requires a robust legal system and the application of said system for all involved. It also requires the wider population’s acceptance that violence towards women is unacceptable.
Finally, democracy. In Nicaragua, I don’t have to convince you all of the importance of having women leaders. Violeta Barrios de Chamorro was the first female president in the hemisphere 26 years ago – something that we still have not achieved in the United States, and upon seeing the participation in this event, it is noticeable that there are many very capable and successful women demonstrating that the voice of women is fundamental for the success of a democracy.

I want to congratulate each one of you for the work that you do to achieve this common vision of the role of the woman here in Nicaragua. I assure you that we support your efforts and we long for the day that you all accomplish the goals of woman’s equality and equity in the economy, politics, and social life of Nicaragua.

This month we celebrate the professionals, students, mothers, wives, sisters, daughters, and all women that together make it so that we can achieve the potential of our nations.