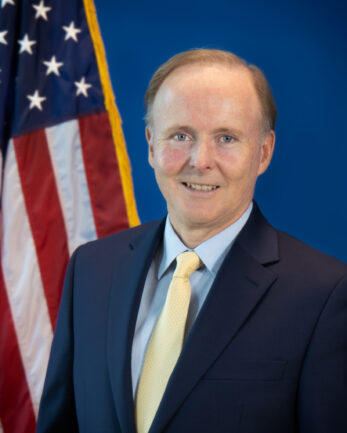 Tim Stater assumed the duties of Deputy Chief of Mission at the U.S. Embassy in Managua, Nicaragua, on April 28, 2020. He previously served as Acting Deputy Chief of Mission and Economic Counselor in U.S. Embassy Buenos Aires (2017-2020) and as Director for Brazilian and the Southern Cone Affairs (2015-17). During a 34-year career, DCM Stater has served in Chile, Nicaragua, Peru, Colombia, and Argentina as well as in Washington, D.C in the Bureaus of Economic and Business Affairs, Intelligence and Research, and Western Hemisphere Affairs.